Ageing society
Pearl Dykstra is Professor of Empirical Sociology at Erasmus University Rotterdam and Member of the High Level Group of scientists advising the Cabinet of European Commissioners.

Neuroscience
Peter Hagoort is director of the Max Planck Institute for Psycholinguistics and the founding director of the Donders Institute, Centre for Cognitive Neuroimaging, a cognitive neuroscience research centre at the Radboud University Nijmegen.

Urban experience
Adeola Enigbokan is on the Faculty of Social and Behavioural Sciences at the university of Amsterdam. She is a member of the Sociology Department, and she specializes in urban and cultural sociology.

Education
“The University is the temple of science. And freedom of science, is the source of human progress. Right? Not in the neliberal are. There knowledge is capital, and capital needs owners. Disciplining students in a univeristy transforms them in “human capital”. That removes any rome for participation, and leaves even less room for scientific freedom. Shouldn’t this space be claimed? That is the only option I believe in.“ -Jarmo Berkhout

Health
Fiona Godfrey is the Policy Director of the European Association for the Study of the Liver (EASL) in Luxembourg and Brussels. Over the last 20 years she has worked in the fields of chronic and infectious diseases as a consultant to the European Commission, the WHO and three European medical societies.

Scientific research
Vinod Subramaniam is the Rector Magnificus of the Vrije Universiteit Amsterdam. Prior to this position, he was director of the FOM Institute AMOLF in Amsterdam, one of the research laboratories of the Foundation for Fundamental Research on Matter (FOM), part of the Netherlands Organisation for Scientific Research (NWO). 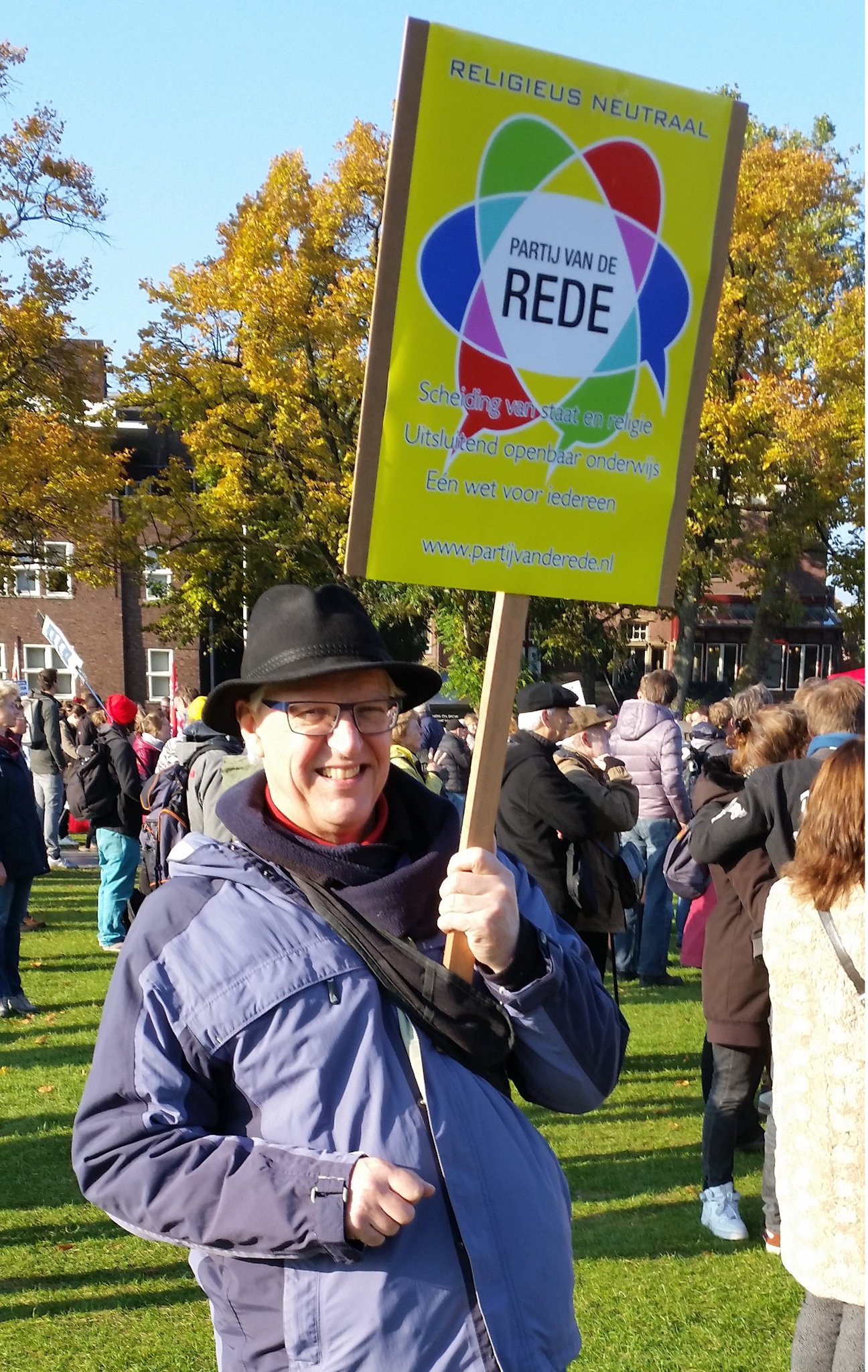